The Top Critiques on Approval Voting 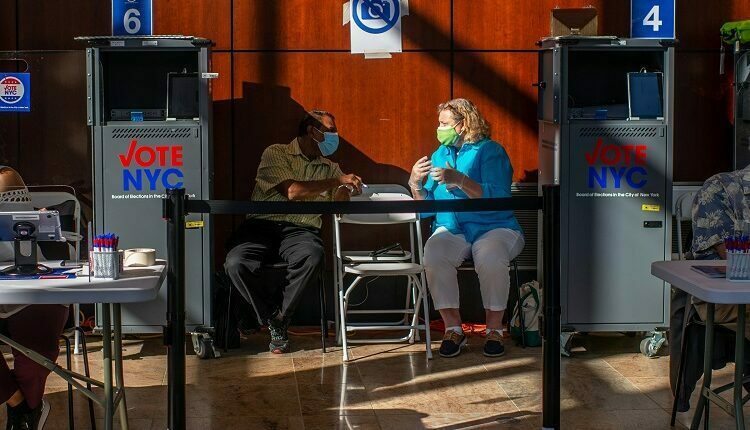 When you deeply look at any voting method, you will probably find criticism on various approaches. Approval voting is no different. Sadly, evaluating voting methods can get complicated. When it comes to approval voting, voters can vote for one or more candidates. The candidate with the most votes wins.

Approval voting is preferred for elections because

What It Takes To Be A Counselor — Skills, Qualities And…

However, approval voting also has its critics. The following are some of them:

The later-no-harm violation is quite difficult to avoid because of how approval voting operates. While hurting a candidate on your ballot can be annoying, the good thing with approval voting is that you still get the chance to support your favorite candidate [s] because you are allowed to vote for one or more candidates.

In fact, in the approval voting election, many people tend to bullet vote. The most important part is that the voters get the chance to support many candidates whenever necessary, even when it’s only a fraction of voters who want to. It takes only a fraction of voters who support many candidates to alter the outcome of an election.

For starters, approval voting is more expressive than plurality voting. Some people are concerned that approval voting does not let them distinguish candidates in more than two groups- i.e., approve or not approve. It is not the same expression as multiple scores or numbered ordering. Approval voting lets you approve each candidate or not. But when there are more candidates, approval voting compensates that flexibility by allowing them to say yes or no for all the candidates.

The phrase “one person, one vote” is usually used to refer to the weight of votes and not how the votes are expressed. So approval voting doesn’t violate it. If someone votes for multiple candidates, that don’t get an unfair weight for their ballot. Since each voter’s ballot has the same weight, approval voting does not violate “one person, one vote.”

A Global Look at the Coronavirus: How the World is Adapting

Why you need professionals to deal with your plumbing issues?

What It Takes To Be A Counselor — Skills, Qualities And Training

How To Figure Out If College Is Right For You