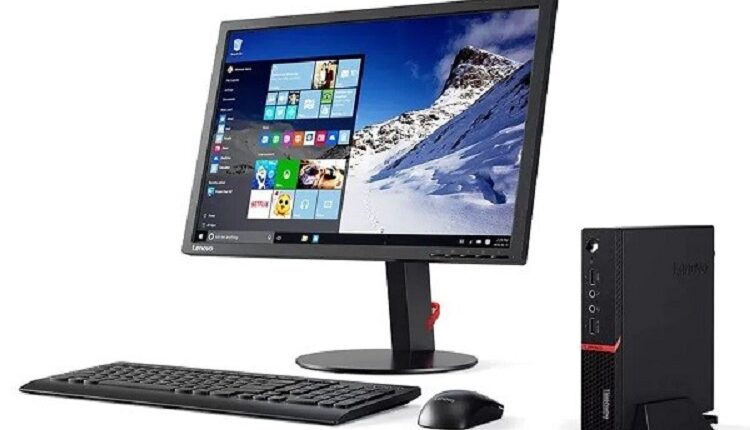 Traditionally, the term ‘workstation’ referred to large work PCs in the desktop format, but now it means much more. Technically, any computer that is used to work from one’s ‘station of work’is a workstation computer. This station can be an office, a cubicle, a desk, or even a space pod on the ISS, as long as it’s a properly equipped setup that allows the worker to do his/her job productively and regularly. As mentioned, the definition of the workstation has been expanded quite a bit since the old days, so let’s start with that first.

The Comprehensive Guide to ISP Proxy Servers and How They…

The core definition of a workstation has not changed in the sense that it’s still a computer that a worker uses do his/her job on regularly. Other aspects of the definition, such as the rigidity of being tied to an office setup and the large desktop size format have changed quite a bit. If we were to identify those changes and how that has improvedbusiness, it would be as follows.

Workstations were stationary by definition and not coincidence. For a long time, intensive workloads could only behandled by large desktop PCs, and they were supposed to remain stationary. That is not to say they could not be lifted or moved at all, but these heavy machines were not designed for that.A major change in the workstation’s definition had to be accommodated later when the mini workstations first started to make their way to the commercial market. Although the first few generations had their problems, we have come a long way since then.

Nowadays, we havepowerful mini workstations like the Lenovo ThinkCentre M Series. The power of an Intel Core-i9 processor inside a paperback sized PC changes one’s perception of the workstation itself. Since the new range of smaller, yet powerful workstations were also a lot cheaper than their significantly larger counterparts, the cost-efficiency of such products cannot be overstated for businesses of all size and scale.

The same mini workstations just mentioned also add to the portability factor, because these light computers can be practically carried around and installed almost anywhere in no time at all. However, the workstation laptop adds a whole new dimension to portability. While mini desktops can be easily carried around, they would still need a monitor, a keyboard, a mouse, and a power supply to be functional. Laptops,on the other hand, are comprehensive packages, complete with their own rechargeable batteries.

Now, laptops were already there of course, but a workstation laptop is different. They offersignificantly more connectivity options through support for a wide range of I/O ports. If the laptop isa genuine workstation, it should also have a huge battery, a durable design, and excellent thermal management design (cooling) to stay operational for hours, days, or even weeks. If a nonstationary laptop could function as a workstation PC, it is not hard to imagine how it would expand the original definition.

Powerful, full-sized tower workstations are still needed mind you, especially in fields where more performance is a requirement. However, companies do not need each and every one of their work PCs to be so massive and powerful. Taking a dynamic approach to workstation selection, those expensive purchases are reserved only for workers who actually need them.

How To Find An Up-To-Date 1xbet Mirror